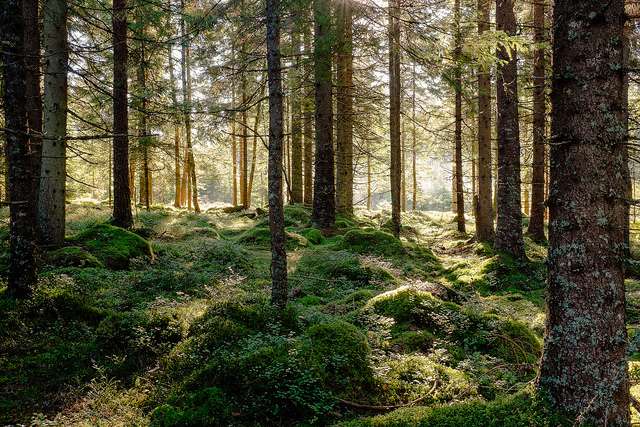 Pope Francis certainly knows how to get people talking, and for the last few weeks or so, he’s had us all talking about the environment. It was the topic of this year’s encyclical, which the Vatican released on May 24th. The encyclical is an annual letter from the Pope to the Catholic bishops. Only this year, the letter is not just meant for bishops, or the global Catholic community; it’s directed at the whole world. So what makes this particular encyclical so important? Below is a round-up of smart commentary from around the internet. If you know any articles we should add, let us know in the comments!

Poverty, Justice, and the Environment:

The encyclical strongly criticized consumerist, profit-seeking economies like ours as economies of exclusion, where short-term gains take precedence over long-term justice. Those who are left out – most often people who have been pushed into poverty – are denied just access to water, food, housing and other necessities of life, which are all basic human rights. Marketplace solutions favored by many will not address these needs, and the desire of some to privatize water and other resources will cause enormous harm to already struggling families.

Sister Simone reiterated these ideas in a piece for Global Sisters Report, which includes responses to the encyclical from sisters and scholars around the world. Presentation Sister Teresita Abraham who works in Zambia is also quoted in the piece:

There is a huge awakening in humanity, that we cannot care for the poor without caring for the Earth that sustains the poor. If we look around at the realities of our Earth today, where we have the biggest environmental problems, that’s where people are most poor.

In the Washington Post, E.J. Dionne writes about Pope Francis’ links to St. Francis of Assisi and the “ecological debt” owed by wealthy nations:

Pope Francis poses a challenge to those of us in the wealthy nations, and he speaks specifically about how “opinion makers, communications media and centres of power are far removed from the poor.” Ouch! He demands payment of an “ecological debt” between “north and south.” Again and again, he returns to the twin ideas that the world’s poor face the largest threat from climate change and that the world’s rich have a special obligation to deal with it. The pope who immersed himself in the most marginalized neighborhoods of Buenos Aires has not forgotten where he came from.

What About The Women?

The Women’s Ordination Conference responded to the encyclical, noting the feminist theologians who have long written about environmentalism:
Integral ecology has long been the study of feminist theologians. We fear the lack of women’s scholarship in this document exposes its shortcomings in addressing reproductive health care and the risks particular to women in environmental poverty around the world.

In this Q&A for Global Sisters Report, Sister Ilia Delio says that if the Catholic Church wishes to embrace and promote an integral ecology it must also have gender equality:

The church must walk the talk. If we’re going to call for structural changes, we must have the same structural changes within the church itself. That goes for everything, even in terms of gender, male and female. Science tells us male and female are equal, so how do we worship in medieval ways when we’re saying that science informs us? The institution must model the very changes we’re putting forth to the world at large.

The encyclical makes scant mention of women and glosses over family planning. John Vidal explains why that’s a problem for The Guardian:

The Vatican has never fully grasped that women are the world’s greatest asset for development and environmental protection, or that having 90 million extra mouths a year to feed, almost all in the world’s poorer countries, inevitably puts nature and poor countries’ resources under immense extra pressure… the Pope says to blame population growth rather than extreme consumerism for any of the world’s ills is “an attempt to legitimise the present model of distribution.” However, by declaring family planning off limits in a major discussion about the global environment and development, he may also have weakened his central argument that poverty and environmental destruction everywhere go hand in hand.

Falling In Love With The Earth:

Writing for Religion Dispatches, Jacob J. Erickson explains how Pope Francis’ emphasis on a loving ecology could help us advance the environmental cause:

Everything of our contemporary crises also occurs in the intimate, and risky relations of everyday life. Learning to address that intimate enfolding of life and creatureliness is one of our best hopes. Learning how to love the earth, how to build homes together in precarious climates, how to reconsider daily lives, how to daily protest structural economic systems, how to consider our animal interactions—all that is what creating a planetary resilience is about.  This encyclical, as I read it, is simultaneously an act of love, an act of protest, and a hope for resilience.

If you’re in the mood for a long read check out Sister Ilia Delio’s essay for Global Sisters Report about the encyclical, evolution, and the importance of aligning science and theology. It is a truly remarkable piece of writing!

Pope Francis has started a global conversation about the integration of economy and ecology, but conversation is only the first step. Will faith leaders and politicians heed the Pope’s call for economic and political change? How can we organize as congregants and citizens to ensure that they do? 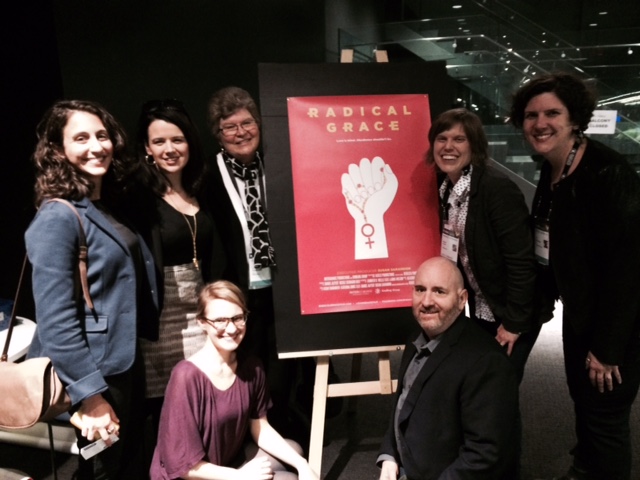 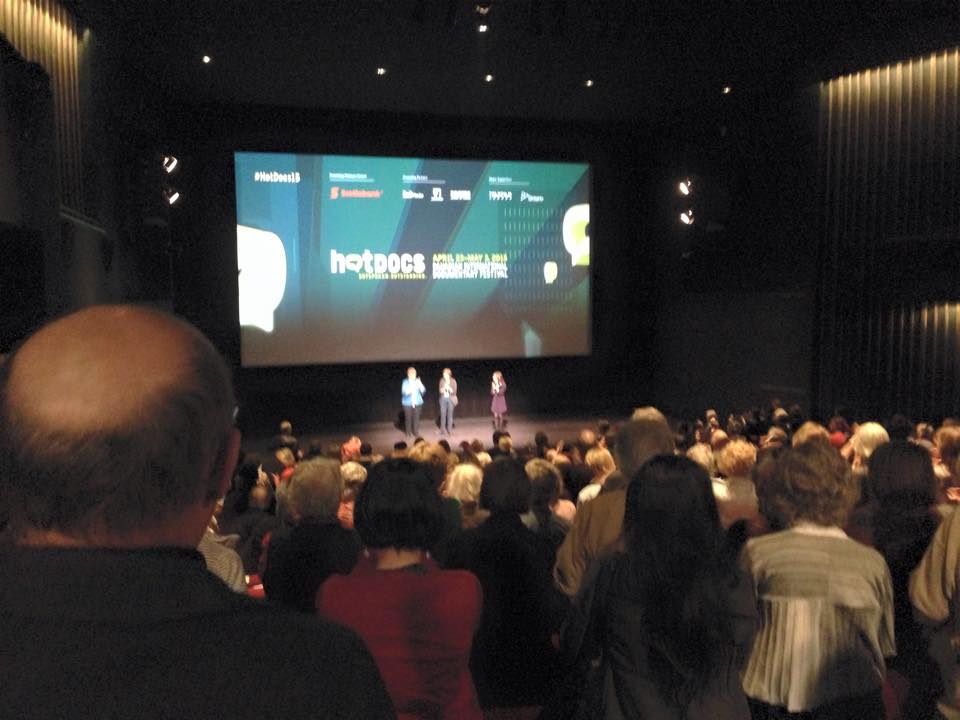