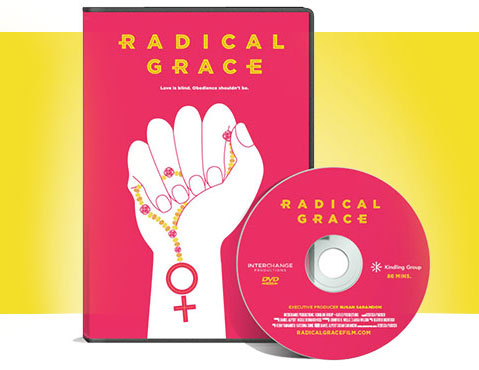 The inspiring documentary about three activist nuns, is now available on iTunes and DVD. Watch Radical Grace today and help spread the word.

​What People Are Saying:

“This film comes at a major crossroads in the Catholic Church, and the nuns are everything that’s right with the institution. They stand with the marginalized, and won’t be bullied by the hierarchy. I feel a deep connection to the women featured in Radical Grace.”

“Exhilarating…among the year’s best films… Radical Grace moved me to tears with its portrayal of good people putting their beliefs into action in ways that transcend all idealogical boundaries.”

Bring Radical Grace to your community.

• Step by step guide to
organizing a successful showing