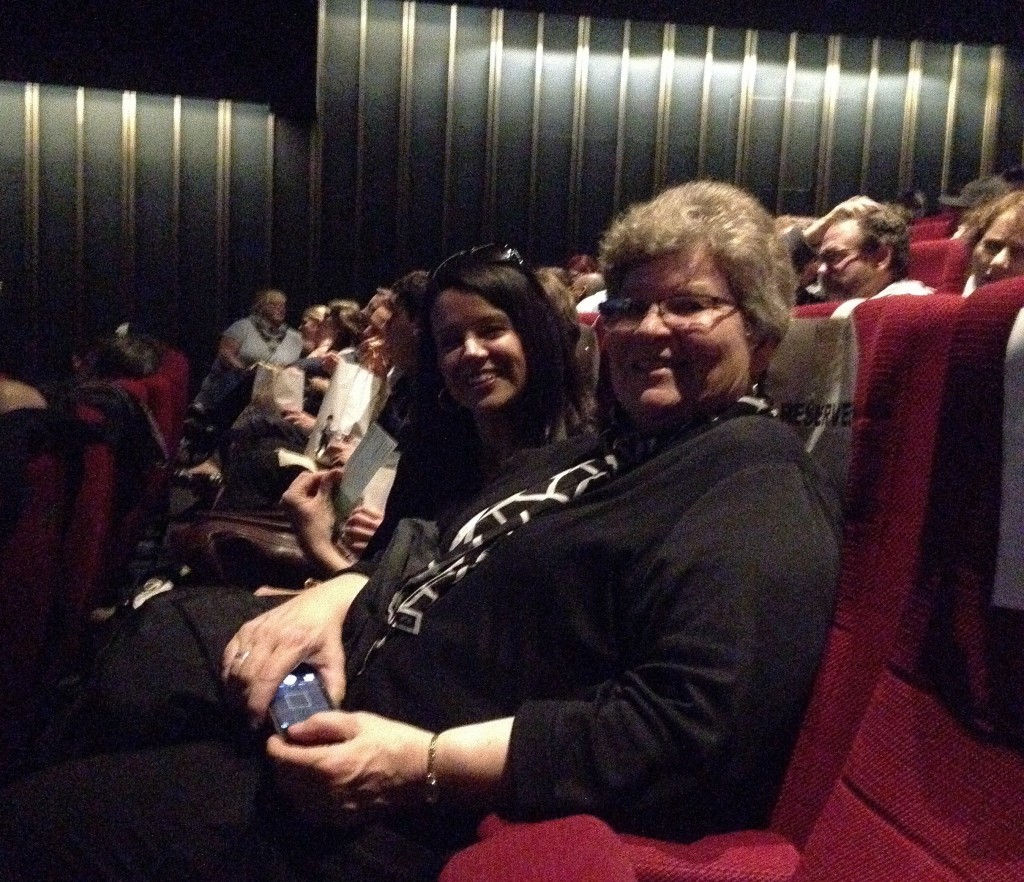 Sister Christine Schenk is one of the nuns whose journey we follow in Radical Grace. A Sister of St. Joseph, Sr. Christine served urban families for 18 years as a nurse midwife before co-founding FutureChurch, where she served for 23 years. We have been so honored to have Sr. Christine join us on our ride through film festivals and theaters! She recently wrote about the experience for the National Catholic Reporter. Here’s what she has to say:

My part [of the film] focuses on raising up women’s leadership in the church and catalyzing an outpouring of lay support for beleaguered sisters alongside other reform groups in the Nun Justice Project.

When word came in February 2013 that Pope Benedict would resign, plans were already in place for Rebecca and her crew to film FutureChurch’s March pilgrimage to Rome sites of women leaders in the early church.

And so it was that I found myself in St. Peter’s Square — camera rolling and fighting tears — as a simply dressed Francis bowed low to receive the blessing of everyone present.

Some would call this providential timing a coincidence. I call it the Holy Spirit.

But it would be many months, more criticism from a recalcitrant Vatican office, and scores of uplifting lay-led prayer vigils, before justice for the sisters would prevail. Along the way Rebecca’s talented team tracked Jean, Simone and me as we groaned, prayed, strategized and struggled to find a modicum of inner peace while the Vatican fiddled its way forward.

As I watch audiences respond to our story with laughter, tears and thoughtful silence, I feel humbled and privileged to have been part of what turned out to be a “radically graced” enterprise in and of itself.